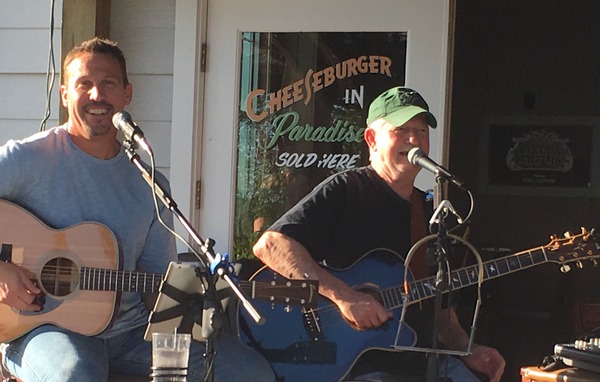 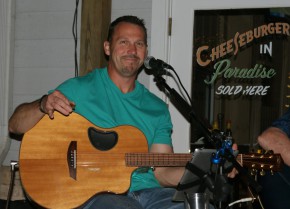 JaM is Jamie Stewart and Mike Coyle, Charlotte's premier acoustic classic rock duo.  Performing in and around Charlotte since 2013,  JaM brings high energy and classic rock music to their shows.  With no backing tracks, electronic enhancements or pre-recorded music, Jamie and Mike create a big sound using only their musical and vocal skills.

Jamie moved to the Charlotte area in 2007 from northern Kentucky.  In the early 80's he was the lead singer of the locally famous band Free Chicken and Beer.  After moving to Charlotte, Jamie played rhythm guitar with the blues band Stranger Danger. Jamie now makes up half of the duo JaM, playing acoustic classic rock for Charlotte crowds.

Before coming to Charlotte, Mike played music for 25 years in Florida.  In the early 80's he played in the duo Streetsmart in the Tampa area.  In the late 80's Mike played in one of the most popular duos in Florida with his partner Joe Moston - Moston & Mike.  This duo played across Florida and was one of the most sought after duos of it's time.  Prior to leaving Florida, Mike played in the superb vocal trio Phoenix Rising for many years.  After moving to New York state, he played in a rocking duo called New Vintage with his partner Ron, headlining many of the clubs and bars in western New York.  Moving to the Charlotte area after 7 years in New York, Mike now plays in the fabulous duo JaM.  Their music consists of a variety of tasteful acoustic rock that is the mainstay of the Charlotte area. 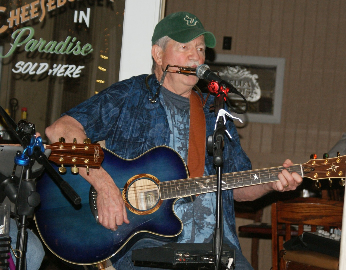 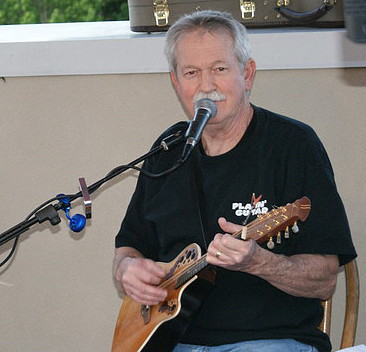 News: Calendars are filling quickly- get us on yours! 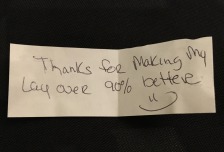 One of our Whisky River fans.